Employee Engagement and the Role of Power in the Workplace 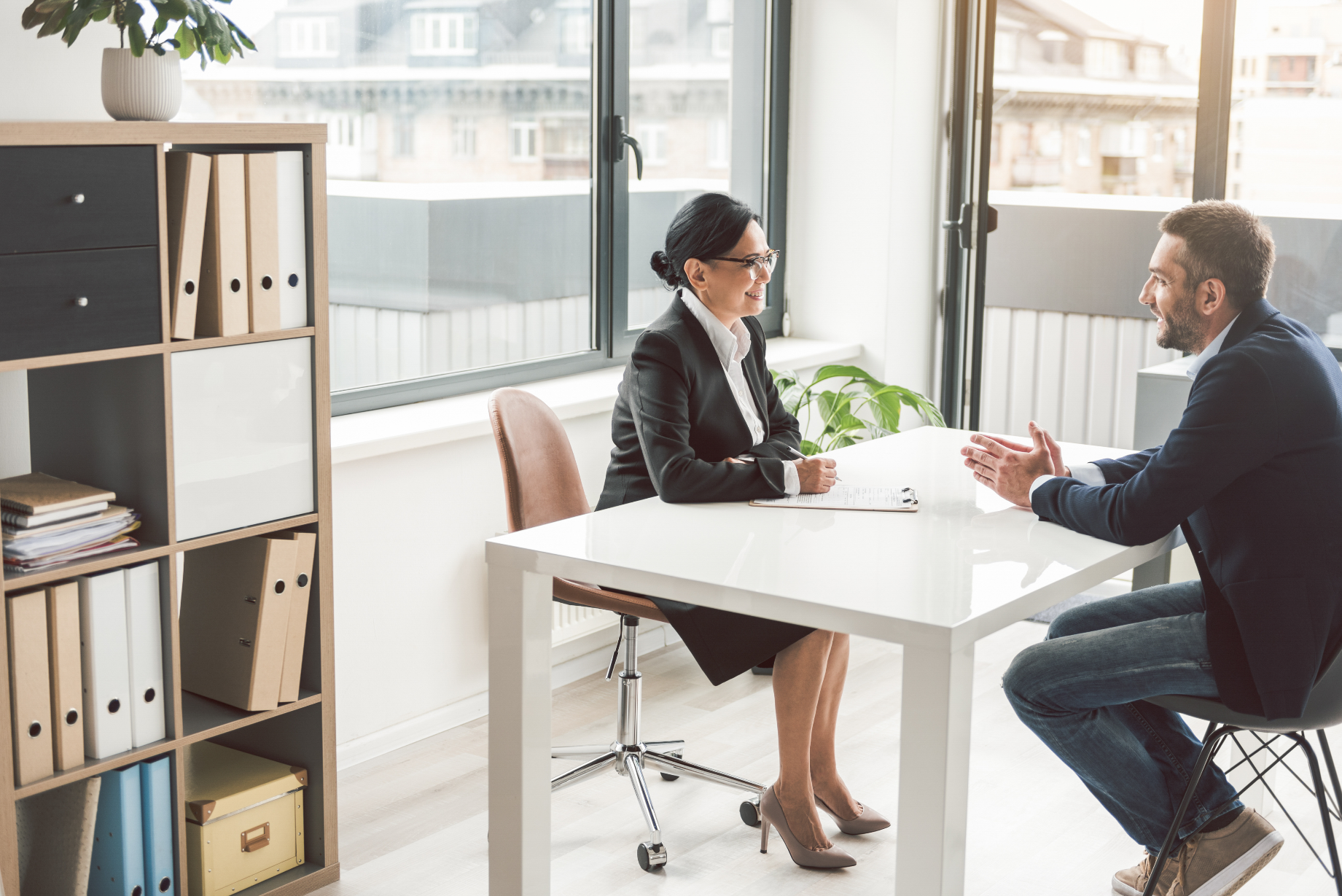 What Do We Mean by Workplace Power?

You might ask what is workplace power and how does it affect employee engagement?  In their book "Organizational Behavior", Steven McShane and Mary Von Glinow describe power as the ability of a person, or group of people, to influence others.

Power is a tool that, depending on how it's used, can lead to either positive or negative outcomes in an organization. It would appear that power used affirmatively would promote employee engagement.  Power used destructively could easily cause employees to disengage.

Who Has the Power

So let’s investigate how this happens. Let’s look at who in your organization really has the power to influence others.  And how are they actually using it?

Obviously, those in authority hold power simply by virtue of their position. But managers are not the only people with this ability in an organization.  People who have knowledge or expertise that others value can also wield power. Individuals or groups perceived by others to have influence can brandish power as well.  Peer pressure is another extremely powerful form of power.

So what types of influence can these individuals and groups have on employee engagement?

Types and Sources of Workplace Power

In 1959, American sociologists John French and Bertram Raven published an article, "The Bases of Power," that's regarded as the basis for classifying power in organizations. They identified five sources of power, namely: coercive, referent, legitimate, expert and reward power.

Legitimate power is also known as positional power. It's derived from the position a person holds in an organization's hierarchy. For positional power to be exercised effectively, the person wielding it must be deemed to have earned it legitimately; for example, an HR manager.

Expert power is derived from possessing knowledge or expertise in a particular area. The opinions, ideas and decisions of people with expert power are held in high regard by other employees and hence greatly influence their actions.

People possess referent power when others respect and like them. Referent power is also derived from personal connections that a person has with key people in the organization's hierarchy, such as the CEO. It's the perception of the personal relationships that he or she has that generates her power over others.

Coercive power is derived from a person's ability to influence others via threats, punishments or sanctions. Coercive power helps control the behavior of employees by ensuring that they adhere to the organization's policies and norms.

Reward power arises from the ability of a person to influence the allocation of incentives in an organization. Reward power, if used well, greatly motivates employees. But if it's applied through favoritism, reward power can greatly demoralize employees and diminish their output.

I would suggest there’s a sixth category of power – empowering power. If employees feel that their workplace culture embodies fairness, impartiality, respect, appreciation, and recognition of a job well done, then all workers will feel personally empowered to contribute positively to the organization.

The use of empowering power will diminish, if not eliminate, the destructive effects of favoritism, coercion, backstabbing, and negative peer pressure. Empowered employees can achieve amazing results for their company.

Learn more about how we can help you build a great workplace culture.